DIETARY FACTORS AND METABOLIC SYNDROME VARIABLES IN RELATION TO THE CORONARY RISK: A CASE CONTROL STUDY IN ARMENIAN ADULTS

Aims: Our purpose was to evaluate the relationship between dietary factors and metabolic syndrome variables with risk of coronary hearth diseases (CHD) among the Yerevan City population, Armenia. Methods: In this pioneer case-control study, during 2010-2011, we randomly selected 320 patients with (CHD) and 320 subjects without CHD (control group), who attended State Medical University Hospitals and Preventive Cardiology Center, Institute of Cardiology.  Food intakes with 135 food items over the previous 12 months were evaluated using a semi-quantitative food frequency questionnaire, also serum biochemistry parameters measured in the hospital laboratory. For calculation of risks logistic regressions was used, with further control for confounders. Data were analyzed by SPSS (Version 15) and all p-values reported were based on two-sided tests and they were compared to a significant level of 5%. Results: Our finding demonstrated the high prevalence of MetS (79.7% in cases; 69.4% in controls). However, it was statistically and significantly higher for the case group (p<0.05). High levels of triglyceride, systolic and diastolic blood pressure and fasting glucose were more frequent in patients with CHD: p<0.001, p<0.005 and p<0.05 respectively. At any rate, there was not any difference in the level of high density lipoproteins in both groups. In a logistic regression, after adjusting for confounder risk factors, results indicated that the fruit, vegetable, fish and seafood, refined grain, nuts, sweet and dessert and plant food intake were independently associated with the CHD.

Conclusion Findings of this study indicates which dietary factors and metabolic syndrome variable that aforementioned are significant risk factors for CHD.

Although risk factors related to cardiovascular disease (CVD) can be more easily recognized due to the modern medical developments, it still remains the leading cause of morbidity and mortality for men and women both in the developed and developing countries ([1, 2]). A substantial proportion of individuals living in Western nations are afflicted with multiple metabolic abnormalities (3). MetS as well as its individual components (4) can predict the prevalence and extent of future CHD in the elderly (5).

There are significant differences in risk for cardiovascular morbidity and mortality between the populations studied in different social environments (6). CVD and CHD are associated with various lifestyle factors such as diet, physical activity, smoking; factors playing prominent roles in the development of CVD (7-9). It is thought thatgenetic, metabolic variable and environmental factors, including diet,play an important role in its development. Findings show differences in dietary intake and risk of CHD and related health conditions among ethnic subgroups of Blacks living in the U.S (10). Eventually, for effective CVD prevention, it is important to investigate the risk factors profile and the association between each risk factor (11).

This observational case-control study was conducted during the period of March 2010 to February 2011 in the Yerevan State Medical University (YSMU) and Preventive Cardiology Center, Institute of Cardiology. Eligible cases were all patients aged ≥ 30 years, and the controls consisted of individuals aged ≥ 30 years without CHD that attended for check-up in hospitals and polyclinics in Yerevan. The exclusion criteria were as follows: current pregnancy, a history of systemic disease according to the medical records, recent MI (myocardial infarction) according to the medical records, previous history of admission for angiography, previous history of any kind of heart surgery or angioplasty for CHD. The study protocol was approved by the Ethics Committee of the YSMU.

Information on the usual intakes of foods and dishes during the previous year was assessed using a semi-quantitative food frequency questionnaire (SFFQ) (12, 13) translated into Armenian and adopted to local food. Nutritionists and Public health specialists assisted to determine constructing a list of foods which ultimately consisted of approximately 135 foods and beverage items. Subjects were asked to report their frequency of consumption and portion sizes of each food item during the previous year on a daily (egg, bread), weekly (egg, rice or meat, vegetable, fruit), or monthly (egg, fish) basis by using household measures. For each subject, average intake according grams per day of each indicated categories were calculated.

Fasting blood samples for determining the glucose and lipid concentration were drawn after an overnight fast. Plasma was separated by centrifugation at 1500xg for 15 minutes at room temperature within 2 hours of collection. The level of high density lipoprotieins (HDL), low density lipoproteins (LDL), total cholesterol, triglycerides, and fasting blood glucose (FBG) was determined by using Cobas C111 auto-analyzer (Roche). All metabolic variables were measured in mmol/l.

The data collected through the questionnaire, dietary intake and metabolic variable were entered into the database. Comparison of numeric data was made by both using unpaired t-tests for normally distributed variables and using the chi-square test for category parameters. In addition to the relation between intakes of food, lifestyle factors with CHD risk was calculated by the logistic regressions, with further control for potential risk factors. Data were analyzed by SPSS (Version 15) and all p-values reported were based on two-sided tests and they were compared to a significant level of 5%.

Table 1 shows CHD risk factors of cases and controls. 50.6% of the patients with CHD were males and 49.4% were females. Also, 44.1% of the controls were males and 55.9% were females. Cases had significantly higher prevalence of hypertension, MetS, current smoking, current alcohol consuming, and family history of CHD, while no statistically significant differences were found for obesity.

Table 1. Characteristics of Patients with CHD and Controls

Comparisons were based on the chi-square test. P-value is for group differences after controlling for gender.

Table 2 shows the prevalence of MetS and its components in case and control groups. It registers the high frequency of MetS in patients with and without CHD. However, it was statistically and significantly higher for the case group (p<0.005).  High levels of TG, systolic-diastolic BP and FG were more frequent in patients with CHD: p<0.001, p<0.005 and p<0.05 respectively. At any rate, there was not any difference in the level of HDL in both groups. In the case group, the most frequent components of Mets were high levels of TG and SBP/DBP above 130/85 mm and low HDL, and in the control group, high BP was the most frequent component of MetS.

Table 2. Prevalence of MetS and Its components in Case and Control Groups

Further control was made for hypertension, MetS, family history of CHD, physical activity status, smoking habits, waist circumference, alcohol consumption, and education status to investigate the relationship between some food intake and the coronary risk. In the multiple logistic regressions, the output indicated that the fruit, vegetable, fish and seafood, refined grain, nuts, sweet and dessert and plant food were significant predictors for CHD. There was no significant relationship between whole grain and processed meat with CHD (Table 4).

Table 4. Adjusted Odds Ratios of CHD, Calculated from Multiple Logistic Regression Models for the Assessment of the Effect of Food Intake on Coronary Risk

The odds ratios were estimated after taking into account the effect of hypertension, MetS, family history of CHD, physical activity status, smoking habits, waist circumference, alcohol consumption, and education status of the subjects.

Our study aimed at showing main factors contributing to the development of coronary risk and at understanding, their relationship. To our knowledge, this is the first study to assess the association between dietary factors, the MetS, and the coronary risk in this population.

Although there was not any registered statistically significant difference in HDL, opposite trends were revealed for male and female groups. While the mean level of HDL was lower in the control group (p>0.05), in female group, HDL was marginally significant lower in case group (p=0.055). In province Valence (Spain), it was shown that only low levels of HDL and high ratio TC/HDL correlated with CHD (16). It is worth mention that prevalence of total obesity was not significantly different in compared groups, but waist circumference both in male and in female groups was statistically significantly different. In Nurse Health Study interesting facts revealed risk of CHD begins to grow even in case of “normal” values of BMI, and the existence of abdominal obesity increases the risk of CHD in any value of BMI (17). It has been suggested that waist circumference is a more significant risk factor for CHD than BMI. From a practical point of view, it is important that WC is easier procedure.

Given the consideration high prevalence and substantial increase of cardiovascular risks we paid special attention to the distribution of components within the total structure of MetS. It is assumed that aggregated MetS carried more risks for patients than the sum of separate factors (18). Ratio of components may differ in different populations and may be the reason of debates when we compare data for different populations.

Further control was made for hypertension, MetS, family history of CHD, physical activity status, smoking habits, waist circumference, alcohol consumption, and education status to investigate the relationship between some food intake and the coronary risk. In the multiple logistic regressions, the output indicated that the fruit, vegetable, fish and seafood, refined grain, nuts, sweet and dessert and plant food were significant predictors for CHD. There was no significant relationship between processed meat and CHD (Table 4).

Further control was made for some risk factors to investigate the relationship food intake and the coronary risk. In the multiple logistic regressions, results indicated that the fruit, vegetable, fish and seafood, nuts, sweet and dessert and plant food were significant predictors for CHD. There was no significant relationship between processed meat and whole grain with CHD (Table 4). The inverse association of fruit and vegetable intake with the CHD risk in some prospective cohort studies has been shown (19, 20). Recently, the American Heart Association has recommended a diet that includes at least 4.5 servings of fruits and vegetables daily (21). A diet rich in fruits and vegetables due to a higher content of antioxidants, folic acid, and flavonoids has beneficial effects on markers of inflammation and oxidative stress which may inhibit the development of atherosclerosis and may result in lower cardiovascular risks (22).

In the present study, we also found that the mean of nuts intake, particularly sunflower nuts, was significantly higher in controls than that of the case group (controls, 22.8 g/d vs. cases, 14.2 g/d; P<0.0001). Association of nuts consumption was reported with decreased CHD in earlier prospective studies (23). In previous studies, it was found that consumption of at least 5 servings/wk of nuts or peanut butter was associated with lower LDL cholesterol, non-HDL cholesterol and total cholesterol (24). Nuts and peanuts contain many bioactive components which exert beneficial effects on these CHD risk factors (25, 26).

The significant role of whole grain in food consumption habits is well known. In our study no significant difference was observed in average legume and whole grain intakes among individuals with and without CHD (case, 12.4 g/d vs. control, 14.7 g/d; cases, 25.3 g/d vs. controls, 30.0 g/d; respectively). These findings are in contrast with other studies that indicated legume (27), and whole grain (28) might have beneficial health influences to reduce the risk of CHD. It is remarkable to mention here that both legume and whole grain consumption was not considerable among the population under study.

Although the cases had significantly lower intakes of total fish and seafood (16.0 g/d) compared to the controls (19.7 g/d), the low intake of fish (below 200 g/week) was most common among cases (85%) and controls (81.3%). In a Meta-analysis of cohort studies, compared with those who never consumed fish or ate fish less than once per month, individuals with a higher intake of fish had lower CHD mortality. Each 20 g/d increase in fish intake was related to a 7% lower risk of CHD mortality (p for trend=0.03) (29).

Statistically significant relationship between the prevalence of the MetS and it components with CHD is clearly manifested. In addition, our findings revealed that food groups including fruit, vegetable, nuts, sweet and dessert, fish and seafood, and plant food intakes could predict the risk of CHD in this population. However, more studies suggest to assessed association dietary factors and CHD in Armenia. 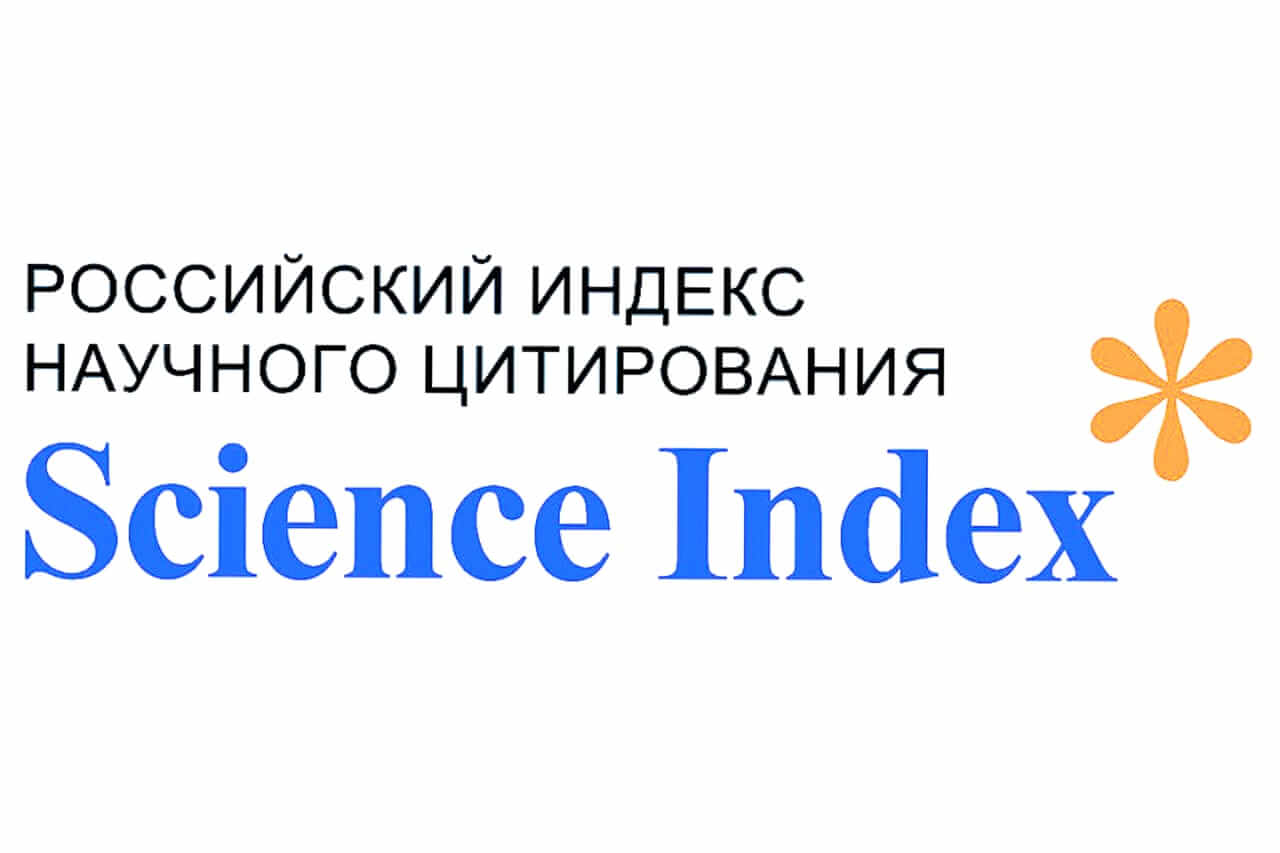 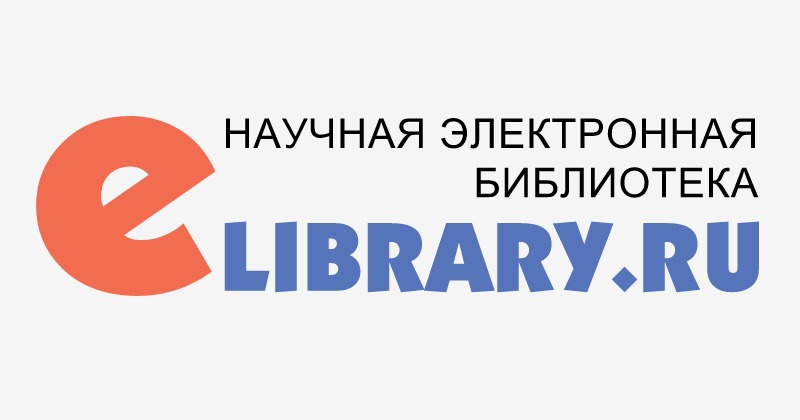 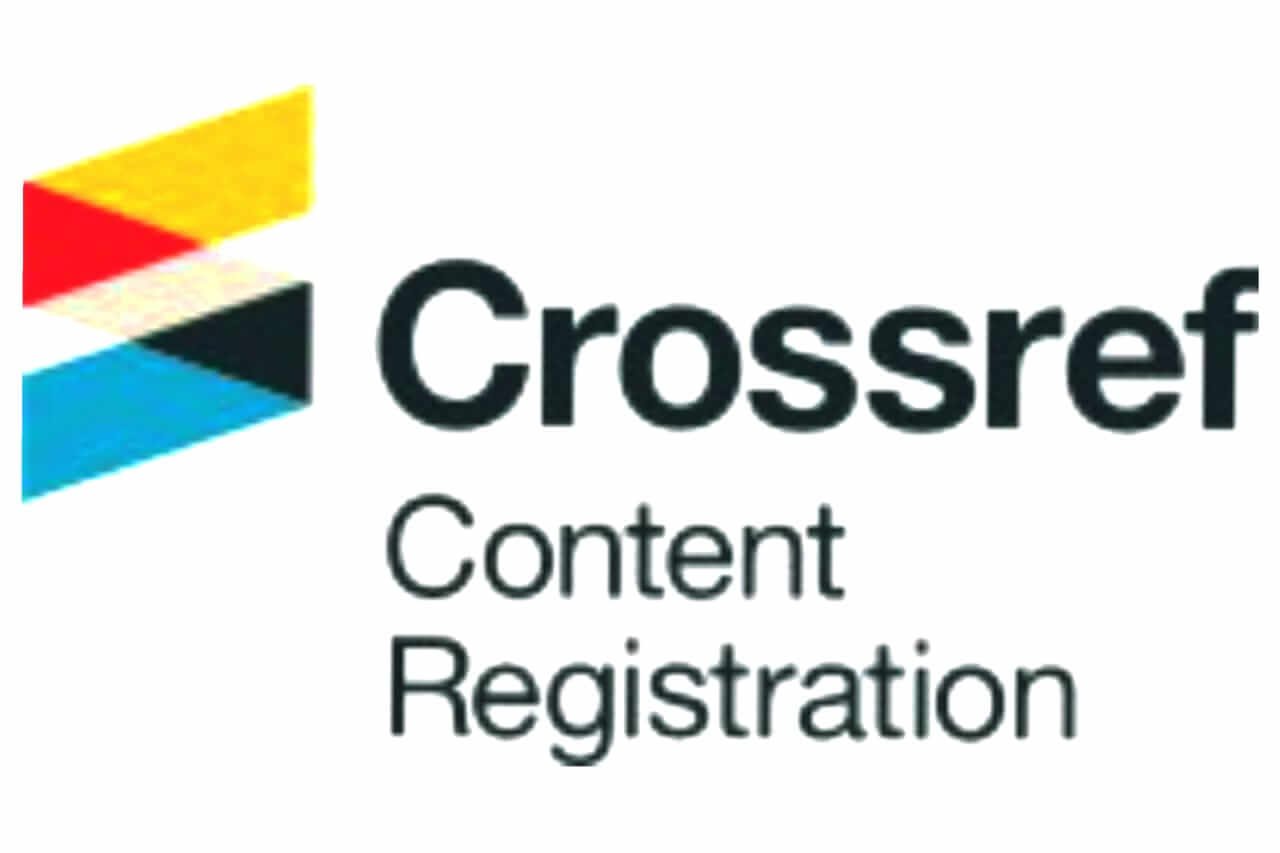